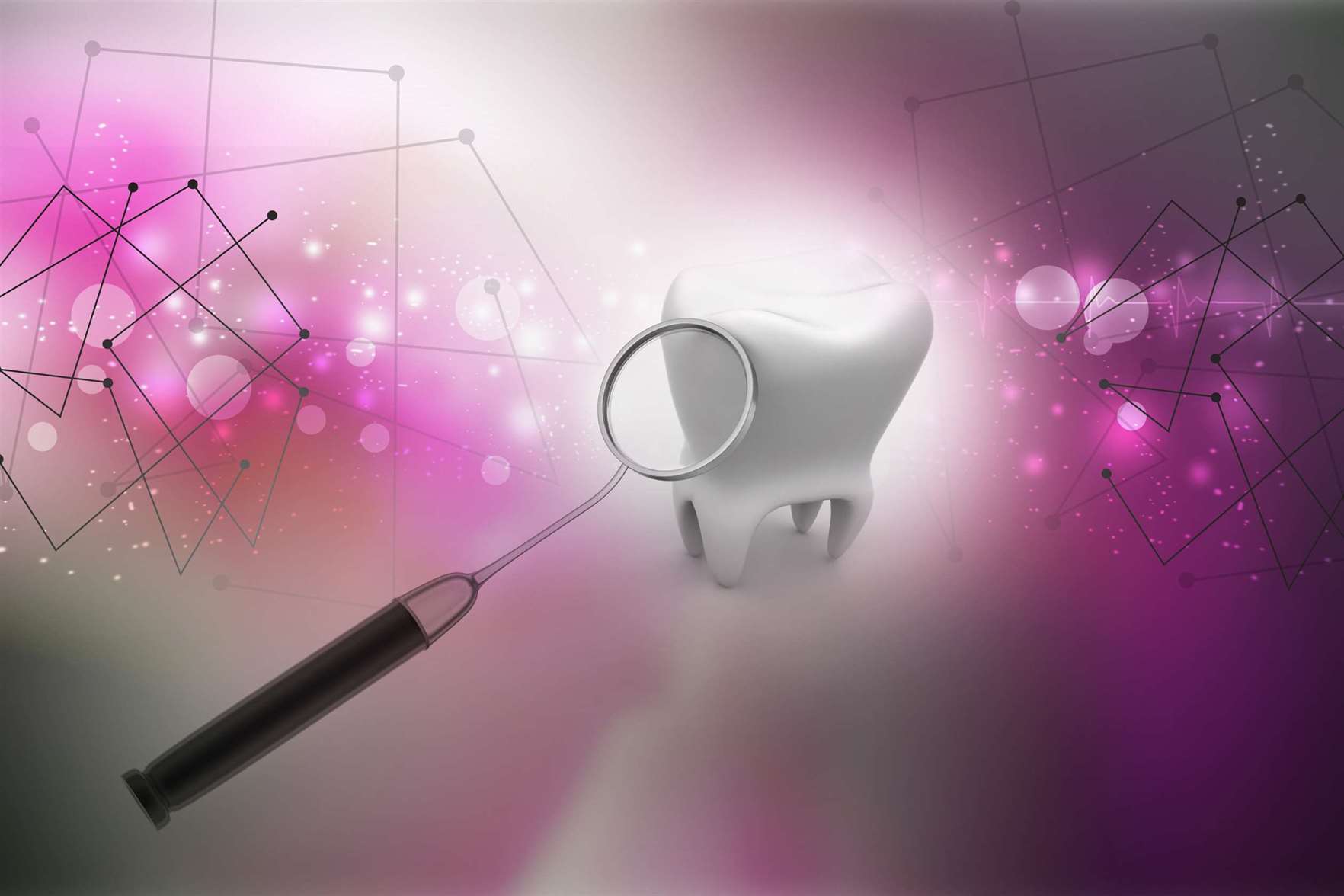 Water fluoridation is the practice of adding fluoride to drinking water in order to reduce cavities in the general population; in Winnipeg, water has been fluoridated since 1956. This practice has garnered some concern from various groups; some are concerned about the toxicity of fluoride at high doses, while others worry about fluoride accumulating in the body over time through exposure to drinking water.

First, let’s address some reasonable concerns; high levels of fluoride can cause fluorosis, and extremely high levels of consumption can cause fluoride toxicity. Fluorosis generally appears in a very mild form, causing stains on the teeth; mild dental fluorosis is purely cosmetic, and generally develops when excessive fluoride is used on the teeth of an infant. More severe fluorosis can impact the strength of teeth, and when extremely high amounts of fluoride are ingested over time, bone structure can be impacted. There is evidence that fluoride ingestion of over 14 mg/day is likely to cause skeletal fluorosis, and that consumption of over 6 mg/day may weaken bone structure (though this link is less well supported). Acute fluoride toxicity occurs when large amounts of fluoride are ingested, generally through the accidental ingestion of non-consumable products like insecticides and rodenticides, though children accidentally ingesting highly fluoridated dental tablets or rinses can also cause toxicity.

It is important, then, not to dismiss concerns about high concentrations of fluoride outright; there’s a reason dental products encourage you not to swallow them. Concerns about fluoride, however, must be tempered with reason: how much fluoride is toxic, how readily the body rids itself of fluoride, and how much the average person consumes are all relevant to its risks. In Winnipeg, water is fluoridated at 0.7 mg/L; the U.S. National Academy of Sciences Institute of Medicine recommends 0.05 mg of Fluoride/kg of body weight per day to achieve the best preventive results without the occurrence of fluorosis. This means a person who weighs 70 kg, or 155 pounds, drinking 5 litres of tap water per day, is at the optimal level of fluoride consumption. Earlier, we discussed that fluoride consumption over 6 mg/day has a tenuous link with weakening bone structure; a person would have to consume almost 9 litres of tap water every single day to come close. Given that the typical recommendation for water consumption is 2 litres per day, one would have to more than double water consumption to reach optimal levels and would have to drink 4.5 times as much water as recommended every day to be at risk of structural problems.

There are further concerns that high doses of fluoride can reduce intelligence; there is a Harvard meta-study that is often cited to support this. Once again, it’s important to note that no one is denying high levels of fluoride can have adverse health effects, just as absorbing too much iron or calcium can cause illness. The meta study used studies involving water that had unsafe fluoride levels unfound in intentionally fluoridated water; the water may have also had other contaminants, including arsenic. Unsafe levels of fluoride may cause problems, but at the level found in Winnipeg’s tap water, the health benefits far outweigh the almost negligible risk.  The best dentist in Winnipeg knows about safe levels of fluoride and fluorosis, and will be able to answer all your questions about fluoridated products.

Dentist Dr. Leon Stein is an authority in Winnipeg on Dentistry with over 30+ years of local experience. He has owned and operated Markham Dental Centre his entire career, a family-run dental office.